Visiting Aunt Marcie (and Chad, but he was sleeping)

So Marce owed me after picking up a craigs list purchase for her. Marcie caught the january organizing bug and just had to have this $15 bookcase she found.

She treated us right and took us to the delicious Black Diamond Bakery. I had a yummy whole wheat apple cinnamon roll with cream cheese frosting. I really wish I took a picture of that thing! 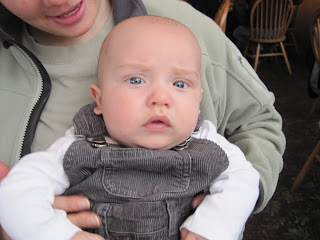 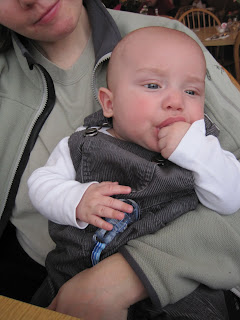 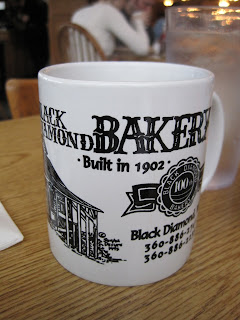 Showing off my leg chunk and monkey shoes. 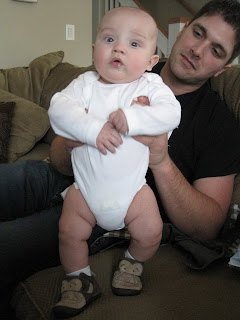 Trying out Aunt Marcie's snowboard. Immediately, after I took this picture Grant spit up all over Marcie's board and his shoes. Good thing we had Finn to do the clean up! 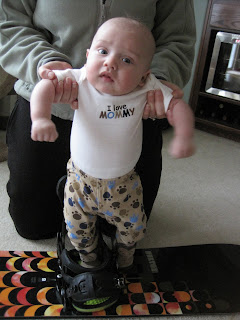 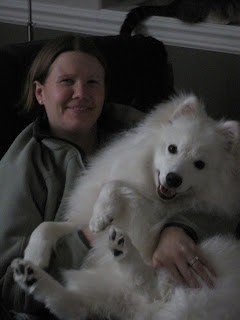 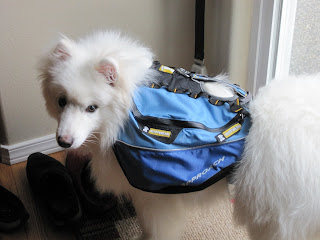